If you’ve ever played GTA Online, you know how difficult it is to create a decent attractive male Character when you start playing the game. All the characters look frightening, with oddly proportioned faces or completely outlandish features that don’t look good.

GTA Online created an immersive gaming experience with stunning graphics but also went to great lengths to animate humans that could look like real people with attractive features.

This article looks at the best GTA Online male character creation in no particular order. 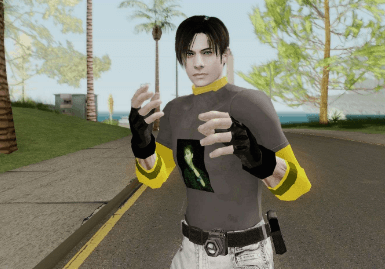 All you have to do to create this charming male Character is to set your mom and dad as Isabel and Benjamin and tweak a few other features. 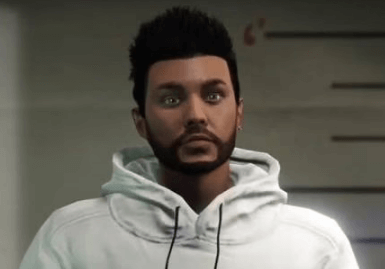 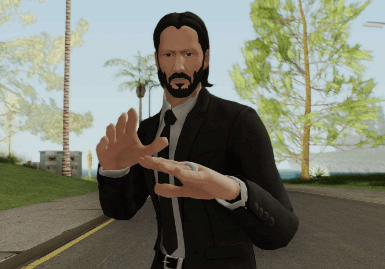 If you want to embody your favorite action heroes in GTA, set the parents to John and Amelia and climb up from there. Don’t forget to set the expression angry. It seals the deal.

How to increase the graphics and framerate of GTA 5 to make the characters more visible?

Graphics are what the game looks like. Better graphics are cleaner and sharper. They will show more detail, include more textures, provide more realistic lighting and shadows, and run the game at higher resolutions.

The FPS is the number of frames per second displayed while playing, also known as the “frame rate.” The ideal gameplay experience runs at a frame rate of 60 FPS. For comparison, most movies are displayed at 24 FPS. A higher frame rate makes the game look smoother, while a lower FPS appears choppy.

In a game, mods are changes to the game that can range from small graphic tweaks to extra levels to an entirely new game built on top of the original skeleton. Players create mods to improve the game and increase its lifespan.

We recommend the best GTA 5 mods to improve the graphics and performance of GTA 5 on PC.

GTA 5 supports extensive graphics and performance optimizations, but even a modern computer can struggle to handle all of this. We will show you how to improve your computer graphics and achieve optimal FPS to have the best PC for GTA 5.

Both graphics and FPS cannot be perfect unless you’re willing to buy or build a very expensive gaming PC. Generally, you should accept a lower FPS if you want the best graphics. Conversely, optimizing a game for FPS usually requires some graphics sacrifices. So, it would help if you balance gaming expectations and PC performance.

To unlock the PC gaming experience for GTA 5, download AVG TuneUp, specially designed by gamers and PC performance experts. AVG TuneUp can remove hidden processes blocking your PC’s memory and CPU and, with its built-in sleep function, put the slowing down background programs to sleep.

Can I make my GTA Online character fat?

You can’t create a fat character, but GTA for PC has a video editor with a “Director Mode” that lets you play as almost any Character, including plus-size walkers. To launch the game, press Esc on the menu; the last category is for video editors. From there, go to Supervised Mode.

Why do my GTA characters look old?

Can I start a new character in GTA Online?

Yes! In-game, press Start (ESC) > Online > Replace Character, the 2nd slot should be empty, and you can create a 2nd character. You must choose between starting fresh or using a previous character’s level and bank account. You have to choose what you don’t want.

Can I gain weight in gta5?

Can I be CEO and MC President?

The game now allows the player to become the CEO/VIP. The Financial and Felony Updates introduced this addition. Players can also become MC presidents. This was introduced in the Bikers update.